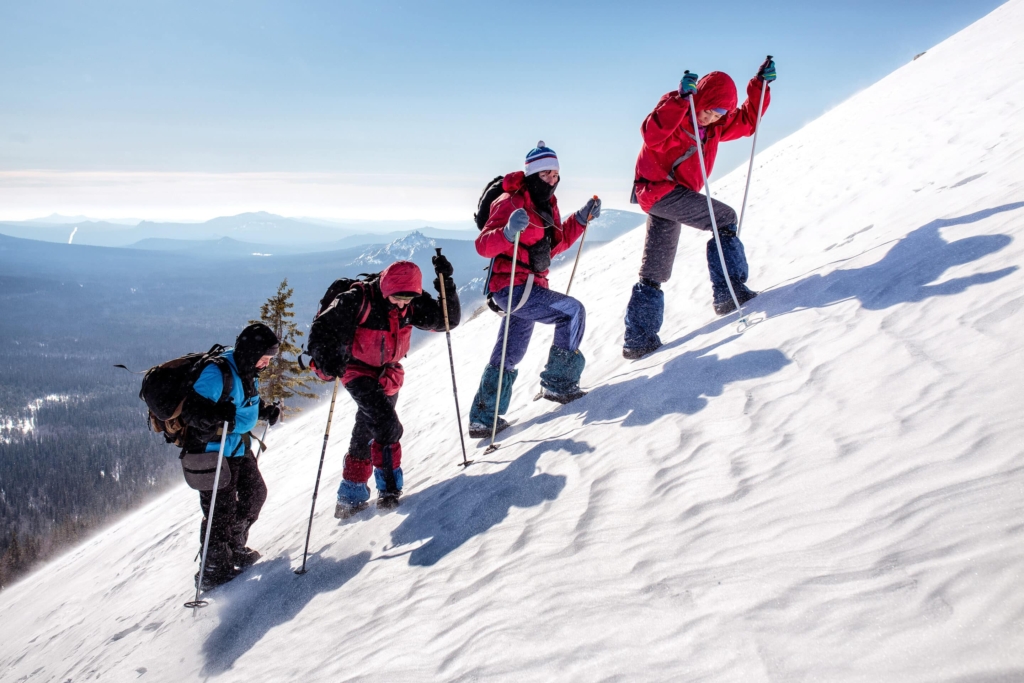 Thought leadership isn’t something you get, it’s something you earn. It’s about being known for your clever thoughts, rather than just being known. When you’re a thought leader, you have earned genuine respect and admiration, which comes from being innovative and sincere.
It’s all very inspirational, isn’t it?
Even more inspirational are the potentially massive business returns. If people admire what you have to say, and look to you as an authority in your industry, they will invest in you and trust your brand. It’s the same for both B2B and B2C organisations.
Now comes the hard part – being the innovative one who stands out over everyone else trying to be a thought leader at the same time. Luckily, we’ve got some little tricks up our sleeves.

He shoots, he scores

As with any strategy, you’ve got to set some goals. Otherwise, how do you know when you’ve gained thought leader status? You need to be able to tell whether your hard work is paying off, or if you need to adjust your strategy to get your marvellous thoughts heard.
Set KPIs, whether that’s being quoted in X number of media articles a month or getting retweeted X number of times a day. Be realistic, set milestones and make sure they’re measurable. Maybe save your getting-asked-by-the-BBC-to-give-your-opinion-on-a-story goal until you’re a bit further along.
And all of a sudden, the journey to being a thought leader seems achievable.

Because you’re worth it

For once in content marketing, it’s time to think about you rather than your audience. Start with what you know and what you’re passionate about, and you won’t run out of interesting things to say. Stick with your specialities and go niche to make sure you’re different to others trying to do the exact same thing. You may be surprised by how much more you have to talk about when you’ve established a unique train of thought.

Who is your favourite broadcaster? Is it Jon Snow with his funky ties and dry sense of humour, or Jeremy Paxman with his unashamedly probing and controversial questions? It’s likely that your favourite has a personality and isn’t afraid to engage in a robust debate. It gives them authority, which engages you.
The point is that getting involved in conversations and having the confidence to engage in an open exchange of ideas is important for establishing credibility and authority. Rather than merely stating your views to whoever happens to be listening at the time, develop them by connecting with others. It’s great to join in with conversations that current thought leaders are having to show that you can engage with the big dogs and give your own spin on a topic. And remember not to try and sell something when you’re getting involved in these wider conversations. When people admire you, they will seek out what you have to offer, but revealing an ulterior motive just turns people off.

How may I help you?

Becoming known for your well-written blog and stimulating comments on social media is one thing, but genuinely helping clients is even more important. Offering all the help you can for your clients is a great place to start, and here is where you can really put down your thought-leadership roots. Don’t be afraid to offer suggestions when you think something could be done better, and do send letters and emails just to offer advice and open up conversations, rather than merely sell customers something. You will be rewarded with referrals and recommendations, making you well on your way to being a trusted thought leader.

And while you’re busy helping clients and getting involved in conversations online, you really must find some time to get out there and network in person. Try to go to events and make presentations where you can. Of course, you can blow your own trumpet about being there on social media, but gush about the other people you got to speak to, not yourself. No one loves arrogance – which leads us on nicely to…

Where thought leadership is concerned, you’ve got to put politeness and intelligence over arrogance. No one wants to admit that they’re arrogant, but demanding to be listened to when you haven’t got anything interesting to say is egotistical.
Don’t try to be too clever, just be you and be interesting. And never think that your views and ideas are better than anyone else’s. You want people to think you know your stuff and have something interesting to say, but not that you’re haughty and out of touch with a reality. Being approachable is far easier to respect and admire, and when people genuinely like you, respect your opinion and feel you’re authentic in your contribution, they’ll stick with you as you grow to become a thought leader.
Okay, that’s enough of us sharing our words of wisdom in thought leadership. It’s time for you to get out there and EARN IT.