Last week saw millions across the UK tune into one short clip – the release of the much-anticipated John Lewis Christmas advert (#montythepenguin).
With that in mind it seems the perfect time to look back and ask: “Which brand or advert sticks in your memory from your childhood?” Our Client Director Harriette took to The UK Marketing Network on LinkedIn to find out.
Jane Sherwood, Marketing Manager for Edge Global Media referred to another iconic Christmas advert when asked that question: “The Coca Cola Christmas ads were always a classic and as a kid it would be really exciting”, she says. Long before the days of the Bear and the Hare (characters in the John Lewis Christmas ad for 2013) and Monty the Penguin, the glowing Coca Cola truck and the jingle “Holidays are coming” marked the beginning of the festive season for a lot of people in the UK. Still as iconic as when it was first seen on our screens in 1995, the truck now heads up and down the country on a nationwide Christmas truck tour. 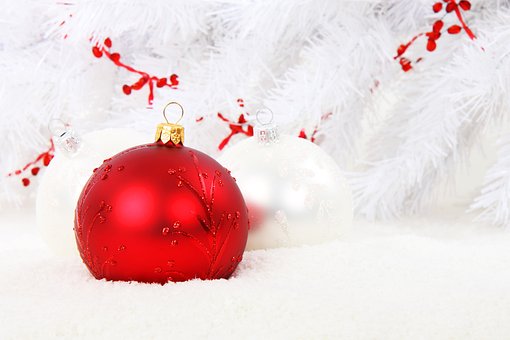 Jane also says Werther’s Original and Fairy Liquid are adverts that stick out in her memory, saying both make her feel “nostalgic”. Who can forget the Granddad who appeared in the television adverts for Werther’s Original? And who didn’t sing along to the Fairy Liquid advert “Hands that do dishes can feel soft as your face… mild green, fairy liquid”?
Carling’s “I bet he drinks Carling Black Label” adverts are another popular choice. Darren Martin, a Social Media and Online Marketing Specialist commented that this is the advert that sticks out in his memory. The two men that starred in the original adverts in the ‘80s and ‘90s were back on our screens last year in the Carling “Trick Shot” ad.
Going back even further was the Campari ad from 1975. Ferdinand Edwards, a Research Analyst says: “The ads with Lorraine Chase (nah, Luton Airport) were wonderful”. Do you remember it? Lorraine Chase played a cockney girl being wooed by an upper class gentleman and when asked if she wafted in from paradise she replied “No, Luton Airport.”
The Sugar Puffs advert was also mentioned. Michele Jones from Abraham Moon says “the Sugar Puffs give me the honey mummy” is her choice and Nadine Thomas, Director at WSI-eMarketing, agrees, saying “the Sugar Puffs honey monster” is the one that sticks out from her childhood. The original advert dates back to more than 30 years ago, when the Honey Monster first promoted breakfast cereals with the catchphrase “Tell ‘em about the honey, mummy.”
Other favourites were the Smash ads (who can forget the Smash robots?), R Whites “I’m a secret lemonade drinker” and the Hai Karate aftershave advert from the 1970s, which Research Analyst Ferdinand Edwards says brings him out in “a big grin.”
Which brands or adverts stick out in your memory from your childhood? Share your opinions with us in our comment box below or join the forum on LinkedIn.