The idiot’s (illustrated) guide to idioms 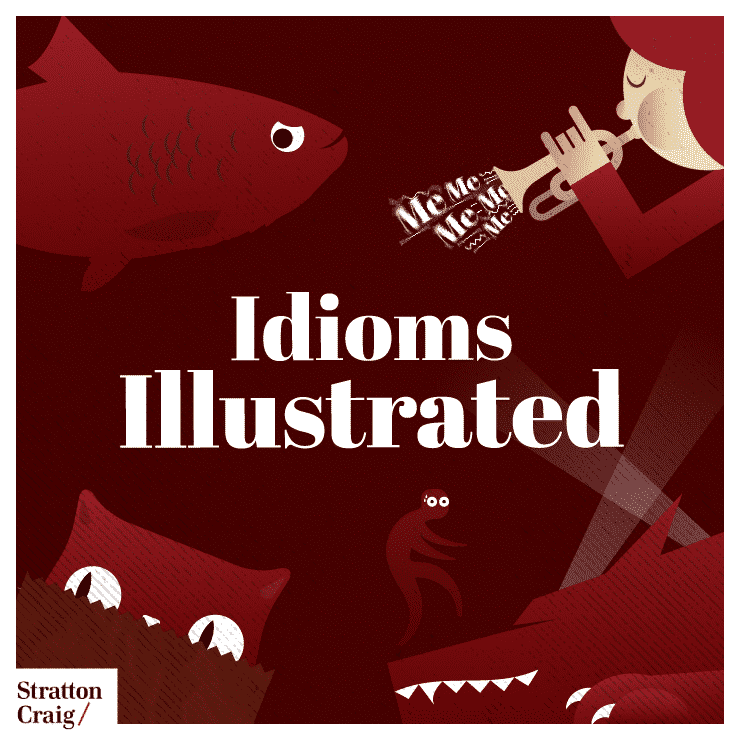 From ‘Bob’s your Uncle’ to ‘It’s raining cats and dogs’, we hear idioms on a regular basis but it’s surprising how little we actually know about their origins. Some idioms are quite self-explanatory, and some completely absurd, but they continue to be a staple of the English language.

In fact, idioms often make little literal sense, but their meanings are still ingrained in our minds. In order to visualise English idioms and their meanings, we’ve worked with an illustrator to bring a selection of idioms to life. So just why do we ‘let sleeping dogs lie?’ Read on to find out…

“Mad as a Hatter” 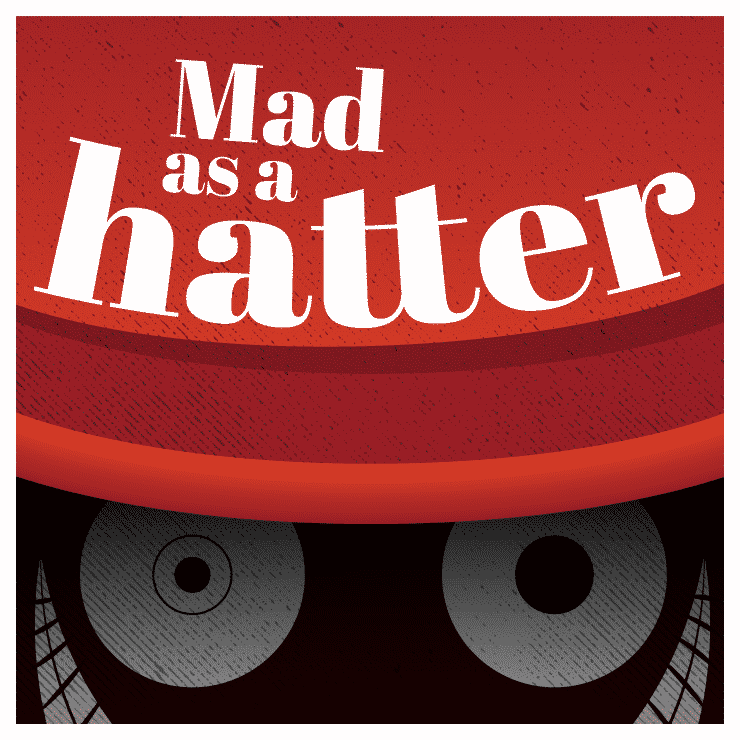 Meaning: Refers to someone who is completely crazy.

Origin: ‘Hatter’ refers to Lewis Carroll’s Mad Hatter character in Alice in Wonderland, but the expression originates from the effects that chronic mercury poisoning experienced by 18th and 19th century hat manufacturers – brought about by the use of mercurous nitrate in felt hats. A similar expression is ‘mad as a march hare’ which comes from the behaviour of hares when in breeding season – they’re known to run and leap around fields.

“Bite off more than you can chew” 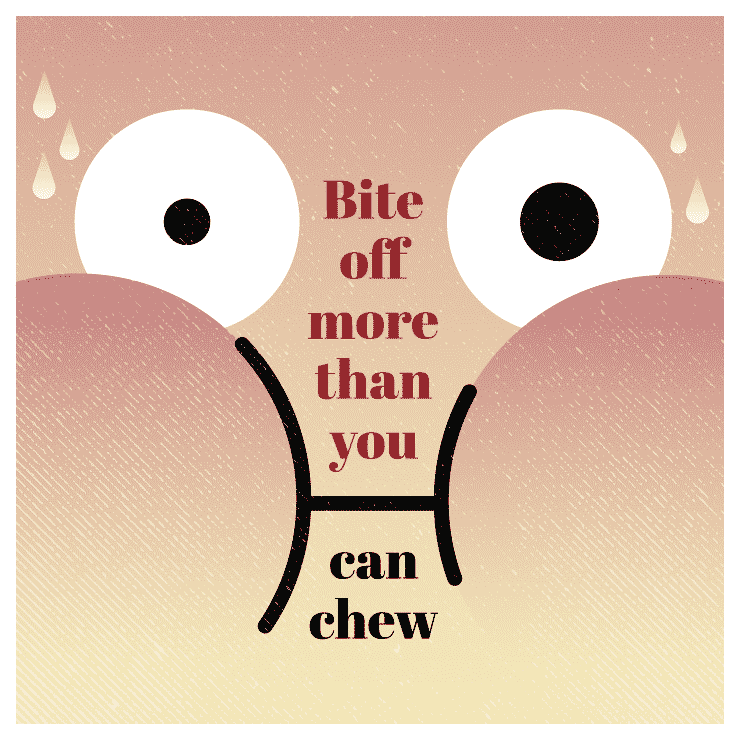 Meaning: to take on a task or project that is beyond someone’s capability.

Origin: This expression originated in 1800s America, when people often chewed tobacco. Sometimes people bit off too large a chunk of tobacco, thus creating the warning to not bite off more than they could chew. 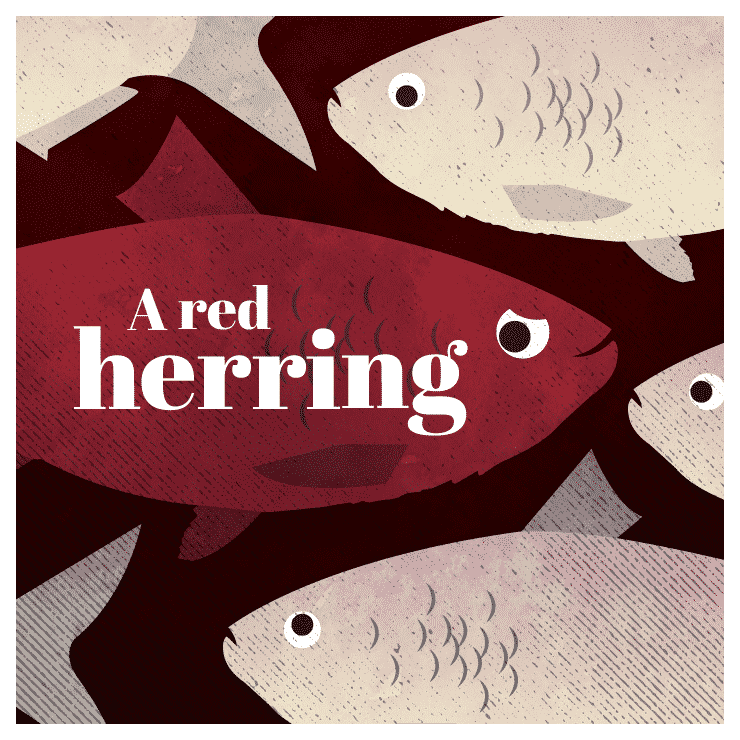 Meaning: Something designed to distract or throw someone off a trail, often seen in the context of TV detective shows, where a clue is given to increase suspense but then turns out to be irrelevant.

Origin: Suggested to have originated in 1807. Due to smoked herrings’ pungent aroma, they would be spread across a path as a distraction for hunting dogs. Dogs would be taught to overcome this distraction as part of their training.

“Let the cat out of the bag” 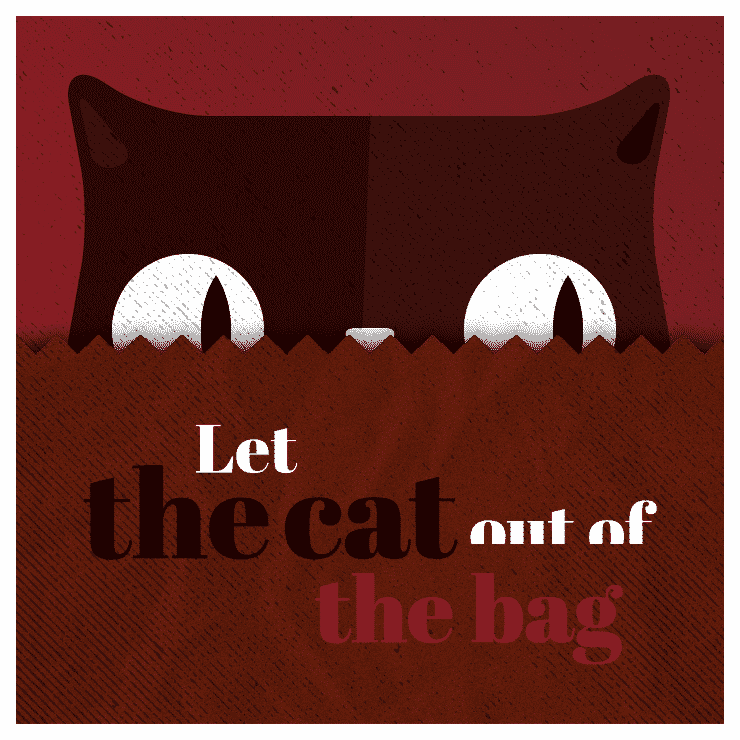 Meaning: to allow a secret to be known, usually without intending to.

Origin: This phrase originated in medieval England, when peasant farmers had to give a portion of all their income to the lord of the manor – but some tried to avoid this by taking their pigs to sell illegally to a butcher. Pigs were highly valuable but, because the sale was illicit, buyers would often not look inside the bag holding the pig before making the purchase. This meant it was sometimes possible to sell a cat instead – less valuable than a pig – but if the cat jumped out, the truth was revealed 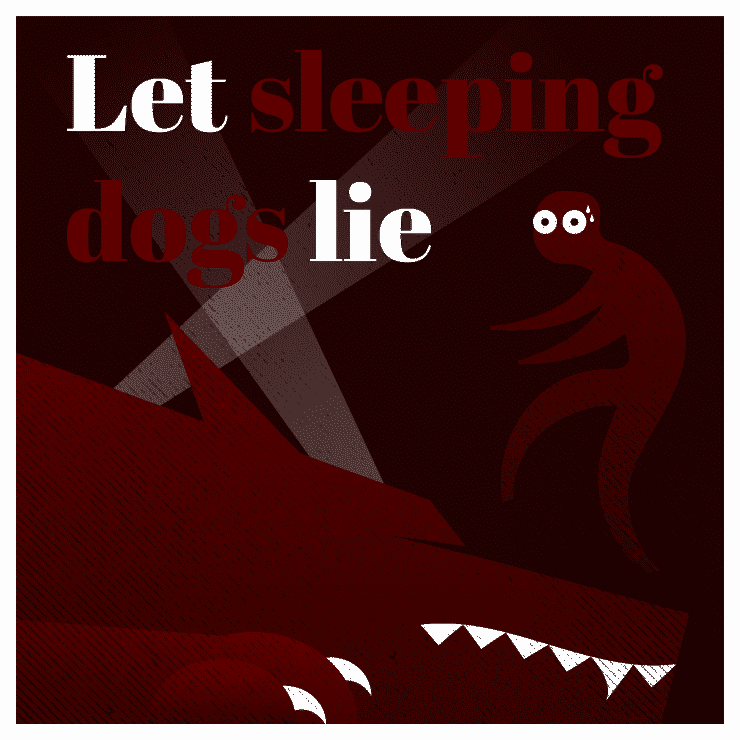 Meaning: to warn someone that they should not bring up a bad situation that others have forgotten about.

Origin: This phrase has been in use since the 1300s and has reference to waking up sleeping watchdogs, who could be fierce, especially when suddenly disturbed. 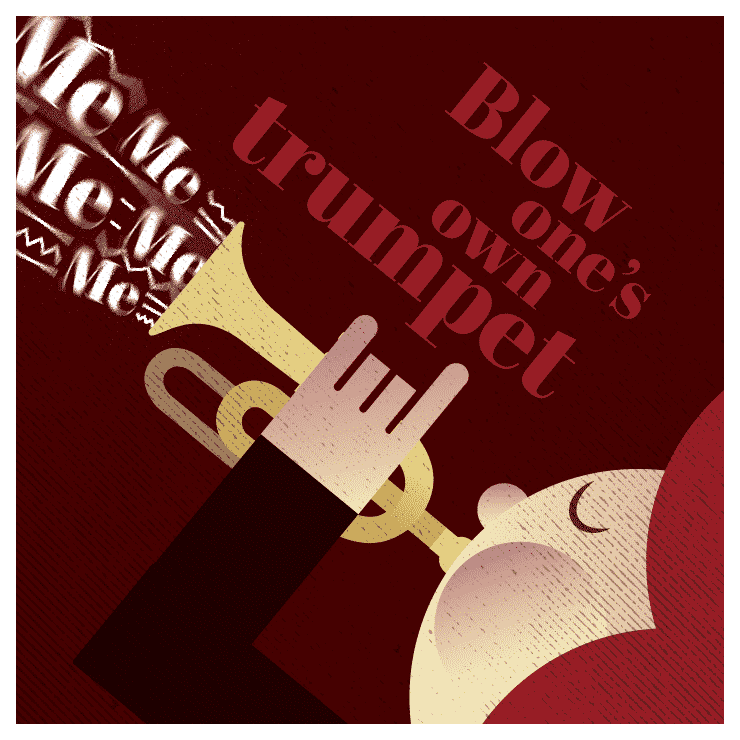 Meaning: to boast about one’s own achievements.

Origin: This expression is first recorded by Anthony Trollope in his 1873 work Australia and New Zealand, but phrases meaning the same thing had been in use for centuries previously.

Are the origins of these idioms what you expected, or have you (like us!) been using them frequently without understanding their original meaning?

Whilst we are often exposed to ‘red herrings’ in our everyday TV dramas, we would never have guessed that this phrase originally related to the process of training hunting dogs. Similarly, some of us have inadvertently ‘let the cat out the bag’ whilst planning a surprise for a colleague or friend, but little did we know that once upon a time cats were literally jumping out of bags to betray a secret!