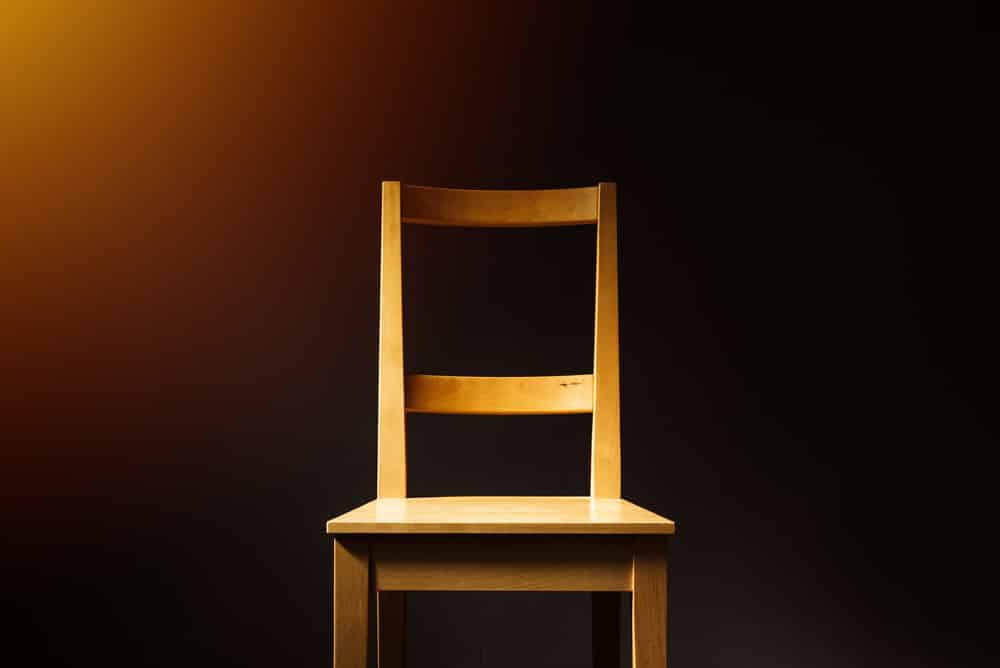 Interviews can strike dread in the hearts of people, whether you’re an interviewer trying to glean some interesting titbits or an interviewee with a compelling story to tell. But they needn’t be something to fear.

Humans are naturally inquisitive creatures and while you’re no doubt there to tease information out of your subject, no one likes the idea of being interrogated. So, rule number one: if you’re conducting an interview, treat it like you would a normal conversation.

Over the last 7 years as a freelance film and music journalist, I’ve learned (sometimes the hard way) how to get the most out of an interviewee. If you’re putting someone in the hot seat, these tips will help to make the interview more useful, informative and even enjoyable (no, really!).

This may seem blindingly obvious, but it’s a big one. If you’re interviewing someone, be sure to read up on who they are and what their experience is – especially if they’re someone with a public profile. What do you know about them already that you could potentially use to tease out some soundbytes? Have they worked with someone else of note? Do they have an exciting project in the pipeline? All of these approaches can lead to some interesting avenues of conversation.

Show a bit of empathy and don’t be afraid to talk to your interviewee casually before launching in to your questions. The thing to remember is that, regardless of someone’s profile, whether they’re a CEO, an artist or a musician, they are ultimately a professional just like you. Once you’ve got past any notions of awe, it’s much easier to talk to them on a personal level.

Think outside the box

Chances are that if you’re speaking to someone in the public eye, be it a politician or a musician, they’ve probably been asked the dull stuff countless times before. And it’s probably been reported in interviews countless times over. If there’s something notable happening in their industry or sector, ask them for their take on the issue.

There are few things quite as inhibiting as ‘yes or no’ questions. The vast majority of interviewees will do you a favour and expand on their answers, but you shouldn’t bank on it. Just look at Michael Parkinson’s nightmare interview with Meg Ryan. Give your subject the opportunity to tell their own stories, or ask them to elaborate on statements they’ve made in the past. Inviting them to tell you about something is much more likely to yield a more emotive response.

Most people love to talk about themselves

You’ll find the odd exception here and there, but for the most part, people – and creative types in particular – get a kick out of talking about their processes, who they’ve worked with and why they do what they do. This can only work in your favour.

Chances are you probably aren’t an investigative journalist, so if your interviewee has made it clear that they’re not comfortable discussing a particular topic, don’t keep digging. Just ask Krishnan Guru-Murthy about his Tarantino interview. It never ends well.

Keep some questions in your back pocket

It never hurts to have some default questions to fall back on if you find yourself stuck or the conversations hasn’t flowed the way you’d have liked. This is where a little bit of background knowledge about their chosen field could come in handy. Consider asking them more generally about their inspiration or a current event that might have affected the work that they do. Sometimes, it’s some of these slightly off-topic questions that can yield the most fascinating answers, so don’t be afraid to deviate away from the subject at hand.