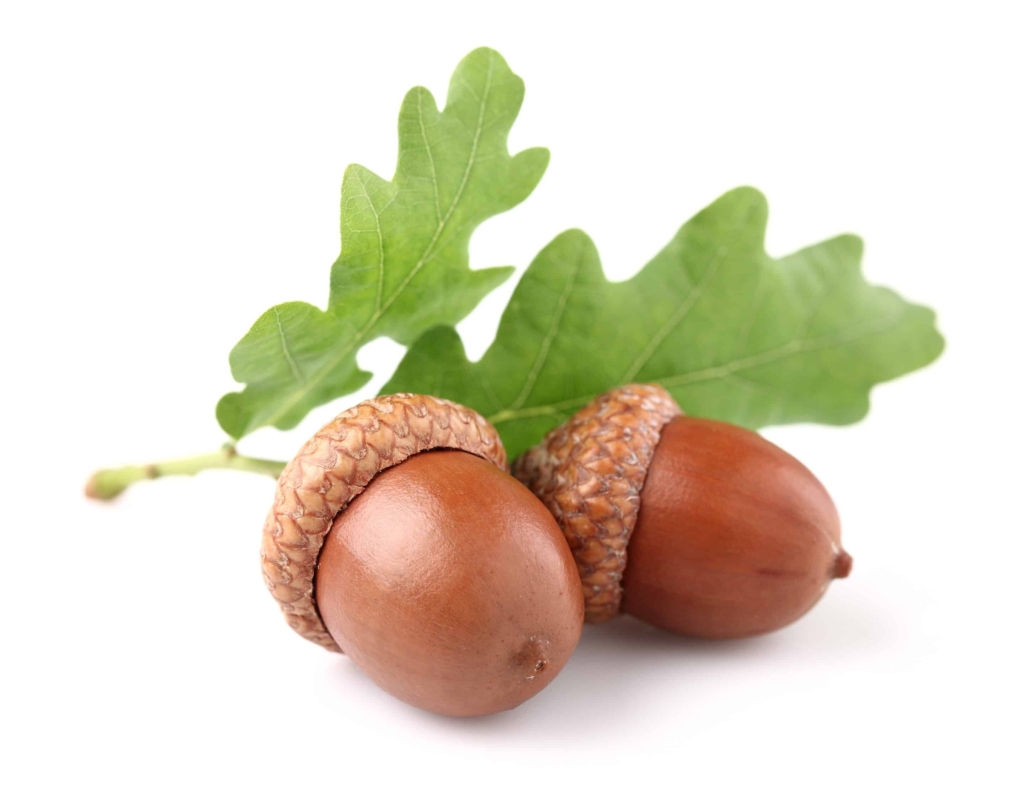 Big brothers and sisters around the world couldn’t be more thankful for eggcorns. What a great excuse to take the mick out of the little one for getting something wrong.
If you’re already confused, an eggcorn is when someone mishears a phrase or word and says it wrong, but somehow it still makes sense. For example, if a pal innocently said ‘pre-Madonna’ you would understand that they meant ‘prima donna’ – even if you have no idea what a prima donna is. (Obviously we do – it’s the lead singer in an opera. Thanks, Google).
Children are often the culprits of making up eggcorns. They’re new to the world, so they repeat what they hear rather than properly thinking about what each word means and how each letter should be pronounced. For us adults it provides endless hours of entertainment – especially when they bring home their first sweetheart.
For today’s entertainment, we’re bringing you our favourite eggcorns said by the Stratton Craig team and our loved ones. And just to let you know, it’s not just children – I bet your boss is guilty of some of these.

Chicken pops instead of chicken pox, aminals rather than animals and skellingtons for skeletons – ring any bells? These are overheard across the nation – every child finds it hard to understand that there’s no ‘g’ in skeleton apparently. Then there’s the classic flutterby rather than butterfly.
Some are more unique, like coco pox for coco pops (overheard by Claire), mook for milk (by the sweet angel I once was), and mot for what (said by mini-Beth).
And for the adults…
There’s no escaping the beady ears of writers. We’ve heard colleagues, friends and family say:
Viginar for vinegar, expresso rather than espresso, and melon when they mean to say lemon (probably during gin and tonic time). And if you’ve ever been told off for saying duck tape rather than duct tape, it’s time to get your own back – it was originally called duck tape as the brand, so both work.

We recently wrote a blog on where idioms come from, and there were a few revelations. As most of us don’t really know what the idioms we use mean, it comes as no surprise that we get some wrong.
It’s only recently that one of us (not mentioning any names) thought ‘separate the wheat from the chaff’ was ‘separate the weak from the chaff’. Then there was the 15-minute debate we had on whether it was ‘wiggle room’ or ‘wriggle room’ – apparently both are fine, even though ‘wiggle room’ is more common. And you’ve probably heard people say ‘escape goat’, ‘tenderhooks’ and ‘all intensive purposes’. Cringe.
The thing is, often the new versions make more sense to us. ‘Scandally clad’, rather than ‘scantily clad’, is logical, as is ‘eaten mess’ if you don’t know the history of the pudding.

Just some cute sayings from mini-me

These don’t fit into categories, but are super cute so worth sharing.
My sister once declared ‘I don’t want to go and see Nick Root, who is Nick Root anyway’ when my parents suggested going on the scenic route home. I announced that I didn’t want to be a tomboy I wanted to be a Jack-boy because I loved a family friend called Jack. And Beth used to say ‘bank you’ rather than thank you because she misunderstood the meaning of the end of the song in Mary Poppins where Jane and Michael say their full names, Jane and Michael Banks. She thought they were saying ‘banks’ meaning ‘thanks’. Bless.
Got any cute eggcorns that make you smile every time? Let us know – our ears are open.