When building trust among stakeholders is key, how do editorial and comms professionals draw the line between fact, bias, balance, and belief?
Censured by Ofcom for providing a platform for climate change deniers in the quest for impartiality, the BBC has launched new editorial guidelines on a range of climate issues. Addressing inaccurate reporting, incorrect statements and “false balance”, the guidelines underscore the importance of getting your story straight on climate change and sustainability. 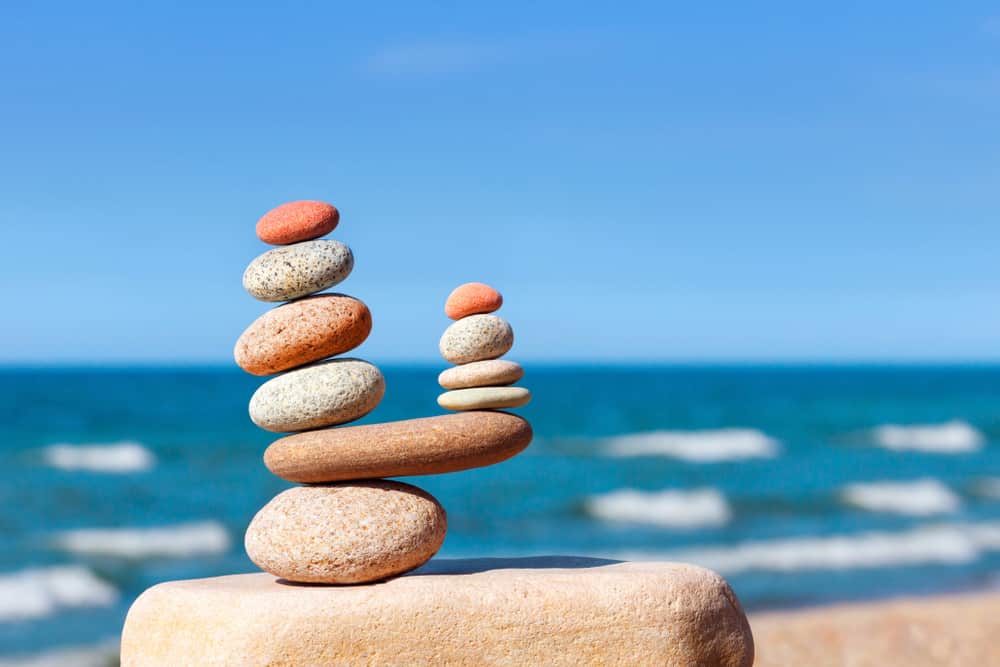 Impartiality is a core guiding principle in quality journalism. But sometimes writers and broadcasters go too far in their bid for objectivity and balance. In the last year, the BBC has had to issue several apologies for its climate change coverage, including an interview with climate change denier Nigel Lawson.
During the Lawson interview, the BBC’s failure to challenge claims that global temperatures have not risen in the past decade was deemed to have breached its own guidelines on accuracy and impartiality.
Acknowledging that “we get it wrong on climate change too often”, the BBC’s new guidelines aim to put things right. While accepting that the dissenting voices of “sceptics and contrarians” should be included in the debate, the Corporation warns against “false balance”, claiming that “to achieve impartiality, you do not need to include outright deniers of climate change”.

The BBC’s line of argument builds on an earlier report into climate coverage which proposed that “the weight of evidence no longer justifies equal space being given to the opponents of the consensus”. 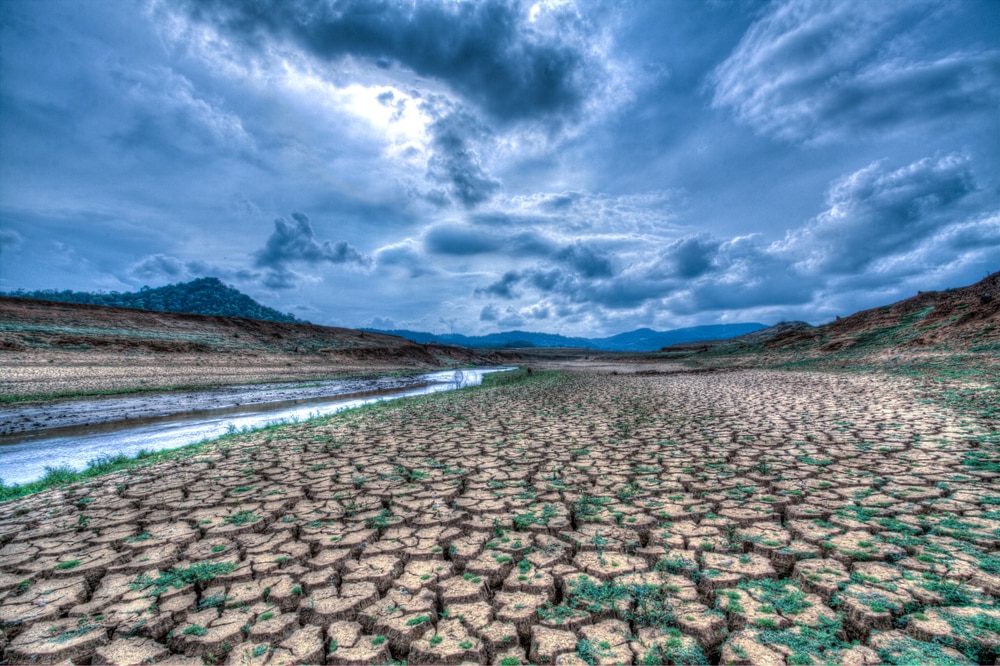 In other words, the pursuit of impartiality should not compromise accuracy, and “due impartiality”, rather than equal weight, should be the guiding light in such cases. In journalism, as in general comms and corporate reporting, narratives need to be underpinned by fact. And when it comes to ‘hot topics’ like climate change, it’s essential to distinguish between fact and belief – particularly in the post-truth era.
The problem is, the truth is a construct. Firmly held beliefs, as in the case of Nigel Lawson and, more recently, TSB’s Paul Pester, are all too often presented as truth, even if factually inaccurate.
This muddying of the waters only serves to deepen concerns over ‘fake news’, which has done so much to demolish public trust in media institutions and outputs. Trust that only accurate, credible, and factually based journalism and communications will help to rebuild.

Drawing the line between fact and belief, between bias and balance, is critical for accurate and compelling written communications.
In the current climate, we know how important it is to present client brands and report on client performance with accuracy and clarity. In the arena of sustainability, where greenwash, PR spin and corporate agendas often prevail, this is particularly important.
At Stratton Craig, we employ the principles of accuracy and transparency in all our work. We help clients build clear and credible sustainability communications by getting the balance right. And by following stringent reporting guidelines to the letter. Drawing on our past collaborations with leading climate scientists like Sir David King, former chief scientific adviser to UK Government and the FCO’s Special Representative on Climate Change, we help a range of clients get their story straight on sustainability. And we can help you too.
And that’s a fact.
Please get in touch to find out more.