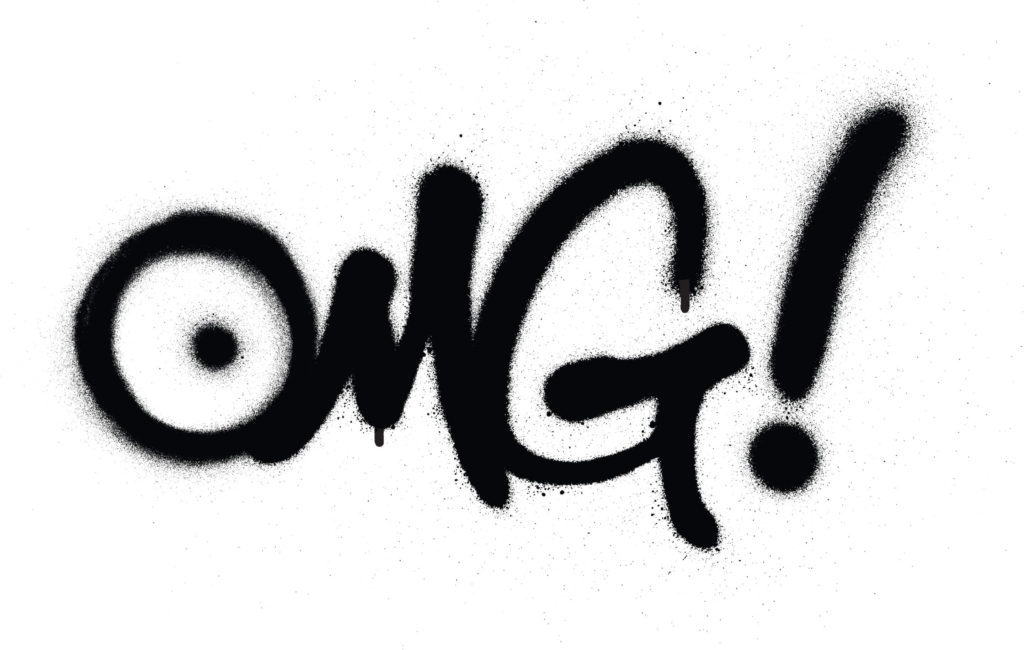 We see acronyms everywhere in our daily lives and abbreviations such as PIN, DNA and NHS are used so frequently that their meanings have become universally understood (maybe even more so than their spelled-out versions). In our everyday conversations too, informal acronyms such as LOL, BRB (editor’s note: ‘be right back’ for non-digital-natives like me) and ASAP have become useful as a way of expressing ourselves quickly, in line with the fast pace of online interactions. But when are they be helpful and when do they become a ridiculous hindrance?

Built for speed and ease

In some areas, such as medicine, acronyms can be invaluable for staff who spend their days in a permanent rush. They need ways to document treatments and diagnoses that are quick, yet don’t leave out any vital details that could be the difference between life and death. Acronyms such as DNAR (Do not attempt resuscitation) often appear on medical records at the request of terminally ill or elderly patients. Complex medical conditions can be quickly written using abbreviations such as AKI (acute kidney injury) or COPD (chronic obstructive pulmonary disease). Unofficially, there’s also a ‘secret patient code’ used between doctors, including ATS (acute thespian syndrome = a total drama queen), PFO (patient was drunk and fell over, but ruder), and for the most annoying patients, PITA (pain in the backside).
The NHS have even used acronyms in public health campaigns, like the successful FAST campaign for stroke awareness launched in 2009. Public Health England claim that since the nationwide campaign was rolled out, the following year saw a 55% increase in 999 calls about potential strokes. They estimate the campaign may have saved 4,000 people from death or serious disability to date. The campaign’s effectiveness came from its use of the acronym as a mnemonic, with each letter representing a symptom of strokes to help the public identify when someone is having a stroke.

These examples show how useful acronyms can be in the right context, but in isolation they can be more confusing than helpful when trying to succinctly convey a message.
The golden rule is to consider your audience when deciding whether it’s right to use acronyms. Aside from the obvious few that have entered common usage, obscure acronyms are alienating rather than inclusive. Instead of saving time like the examples above, they slow the reader down and take them away from your content as they hunt down the meaning of your obscure abbreviation. Psychologist Daniel Kahnemann explains in his book Thinking, Fast and Slow, that acronyms require an “unnecessary investment of intellectual energy”. By making the reader work too hard to understand an acronym, their attention is diverted from the text and this can detract from the clarity and effectiveness of your content.
Acronyms can also put up huge barriers between people, be it clients or colleagues. Head of SpaceX Elon Musk sent a company-wide email condemning their excessive use and calling them “a significant impediment to communication”. They can often leave people scratching their heads in frustration and confusion, unsure if they’re not up to date on the lingo or if the acronym was just unnecessary buzzword-ing. A good rule of thumb is that acronyms, like any industry jargon, are only acceptable between consenting adults. If you have any doubt about whether the person you’re speaking to understands an acronym, then don’t use it.
Writing should always include its audience, illuminating topics and inspiring minds to take heed of what you’re saying. By keeping the audience out of the loop with weird language, you’re HFAD.
(Heading for a disaster. See, doesn’t work, does it?)